The Ullman Steering Bar System is a new control system for high speed boats which allows the operator simultaneous full control of steering and engine controls all while still being able to hold on in rough seas.

Crucially, the system, according to Ullman also allows the helmsman to maintain the optimal postures, ergonomically speaking, to provide reduced fatigue, impact or potential injury to the arms.

Developed by Ullman and launched in cooperation with Volvo Penta, this fully drive-by-wire control system seamlessly integrates with twin electronically controlled drivelines. The system utilises the same natural human reflexes, both congenital and acquired as are active when riding a bike or a motorcycle.

It has been developed to give optimal tactile feed and create an intuitive feeling in operation and control of the boat. Ullman also claims that this reduces response time, lowers learning threshold, shortens training time, increases precision and skills and reduces risk of mistakes.

Harald Bluetooth, the demonstrator brought to Southampton by Volvo Penta and Norsafe is a Norsafe 850 Magnum capable of speeds close to 50kts. Two 300 hp Volvo Penta D4 engines and DPH drives are controlled with the fly-by-wire Ullman Steering bar Control System. The system allows both separate control of one driveline with each hand and single hand operation of both drivelines synchronised for going at high speed. Even the Humphree trim interceptor ride control system is electronically controlled from the steering bar. 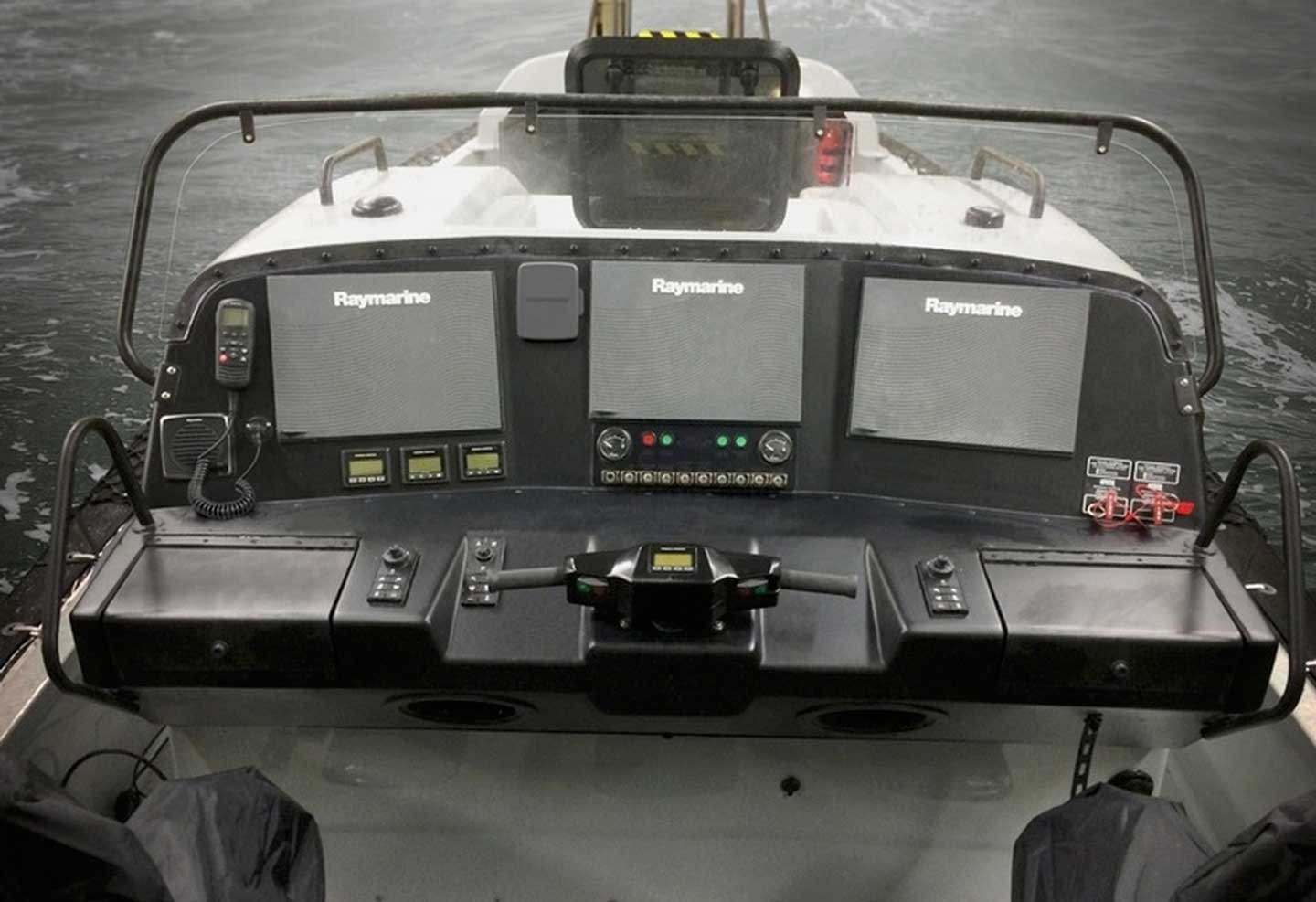 The Ullman steering system for high-performance vessels is an interface concept adapted primarily for high speeds and extreme conditions.

The Ullman Steering Bar System allows for full control of the vessel, its speed, course, trim and full body control, even in the worst conditions and under impact. The system utilises natural reflexes, both congenital and acquired. This reduces response time, lowers learning threshold, increases precision and reduces risk of mistakes. The objective of this system is to create an operator environment that is safe, comfortable, flexible and relaxing even after 4 hours or 20 years. 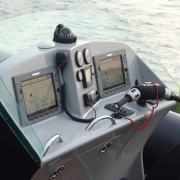 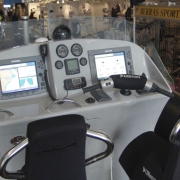 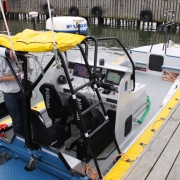 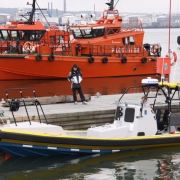 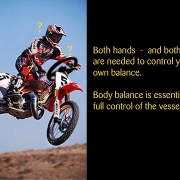 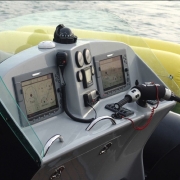 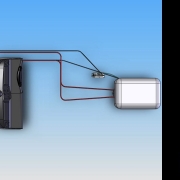 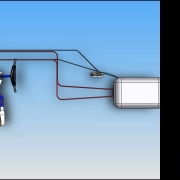 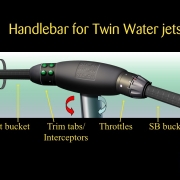 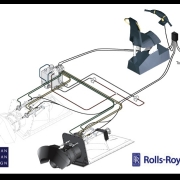