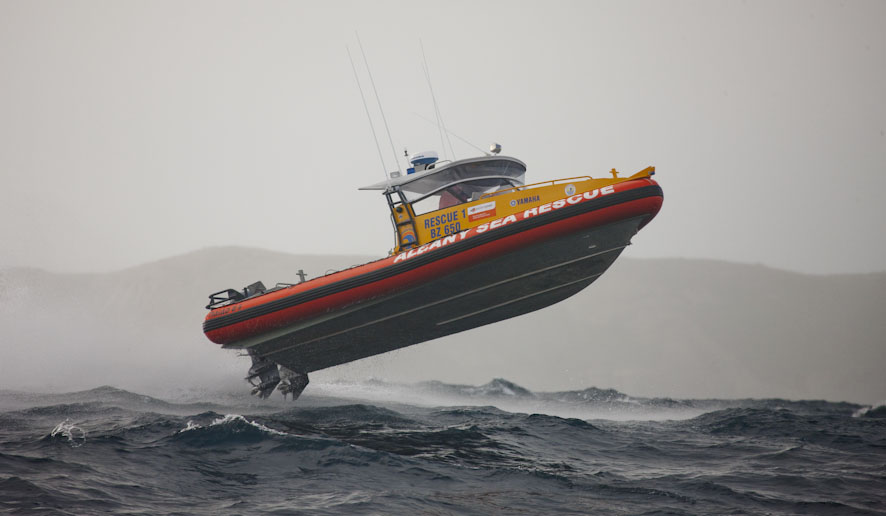 One of our biggest critics is my wife. I don’t mean that in a bad sense.  She is the one that has to find the money to fuel my passion, so when I make a decision to fit 4 Biscaya seats to our next vessel, she suggested my ego was getting the better of me.  However, after the first trial she announced that the best feature of the vessel was the  Ullman seats.

I would endorse that statement, I can drive the vessel at least 10knots faster in a given sea state, for a lot longer than I could with any other conventional suspension seat.  No problems – and I’m an old fart sharing the passion.