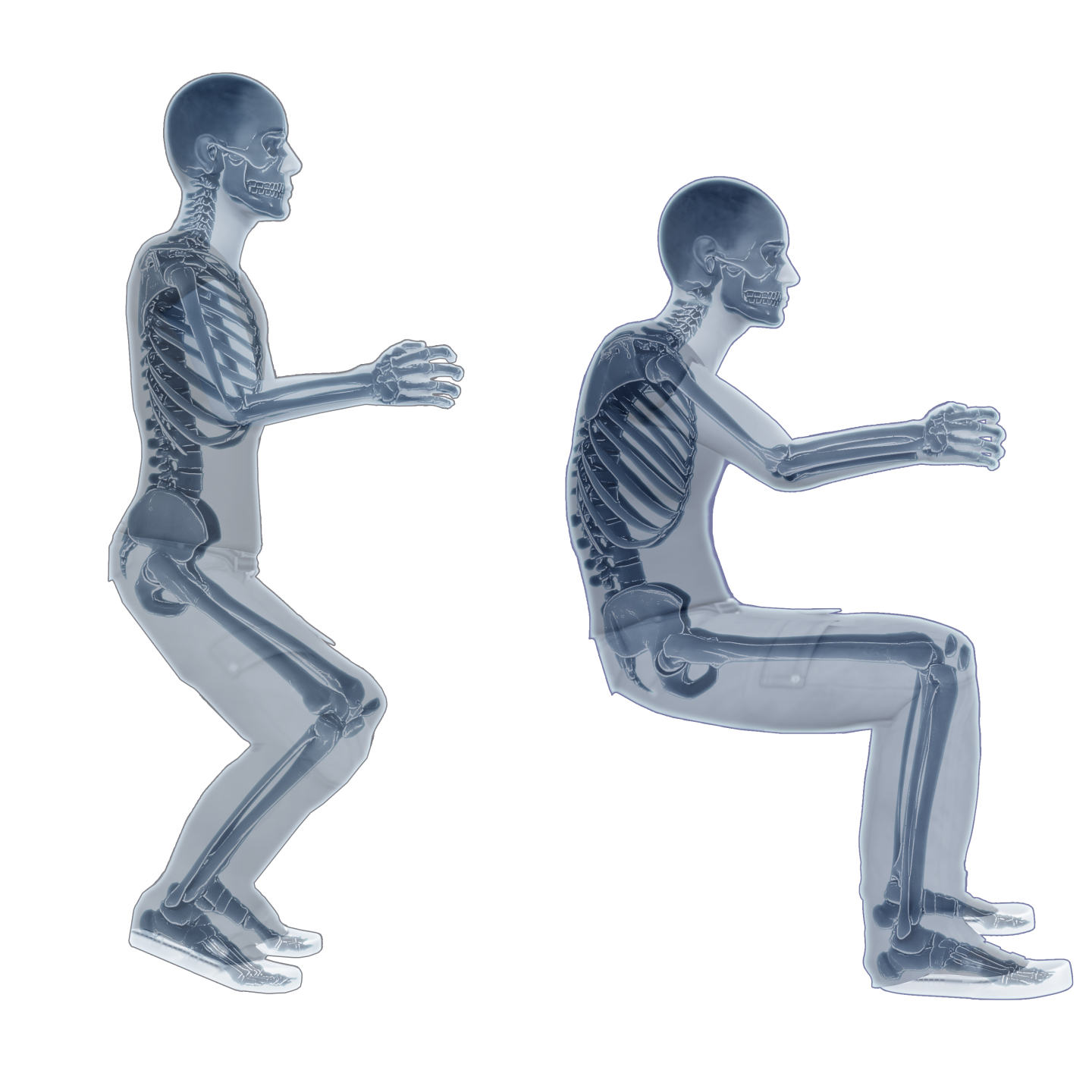 “Something you have to learn to live with”

“I am a medical doctor by profession, but being an inventor is more of a condition, something you have to learn to live with if you can’t beat it”, says Johan Ullman of Ullman Dynamics.

He has been behind a number of innovations that took him beyond his job as a naval and air rescue doctor in Sweden (which he describes as “high adrenaline”). These include portable hands-free sets for cellphones which started Bluetooth and ergonomic designs for office chairs. However, it’s his research on the impact of high speed craft on the body that he’s best known for, an interest that started some 27 years ago.

“I saw many otherwise fit, healthy 19 year old kids leaving the service with back problems after serving onboard motor torpedo boats”, he said. Four years later he watched a big trail bike being ridden across country and realised people naturally handle bumps “by using both arms and legs, not simply sitting down”.

The mid-1980s saw him involved heavily in research. At the time there were no feasible methods of measuring shocks on the spine. Many people had tried skin-patch or band-fastened sensors but these didn’t match skeletal movement. The only accurate method was drilling tiny pins into the vertebrae of subjects to wire them up before subjecting them to graded impact in the lab.

“A real breakthrough was mounting the accelerometers to a kidney belt that stands on the rim of the pelvis. That actually gave us very good measurements, he said. “It’s now being used worldwide.”

Although he carried on alone for most of a decade, a step forward came about when an old shipmate, now the technical director of the Swedish Coast Guard, talked the Swedish Navy into letting them have a boat to test out the theories.

In 2000 cooperative research with the US Navy (which had admitted that “enormous” training costs were being wasted due to back problems), showed that even standing crew suffered more, not less, impact than the boats themselves.

“It didn’t seem right, so we kept checking the data, he continued. “Although you naturally stand with slightly bent legs to help absorb the impact, the boat starts falling before you do, so by the time you reach the deck, which has likely come to full stop, you can have almost straight legs.” Occasionally this results in impact to the spine almost three times of that hitting the boat, he explained.

The now well known straddle seat, which helps people brace themselves with both feet on the floor, proved to be the answer. When the Swedish Coast Guard couldn’t interest its chosen boat builder in installing these seats, it asked Dr Ullman to supply them directly and the company Ullman Dynamics was formed.

The rest is history, with a wide range of Ullman seats becoming standard specification for many naval and coastguard vessels across 56 countries.