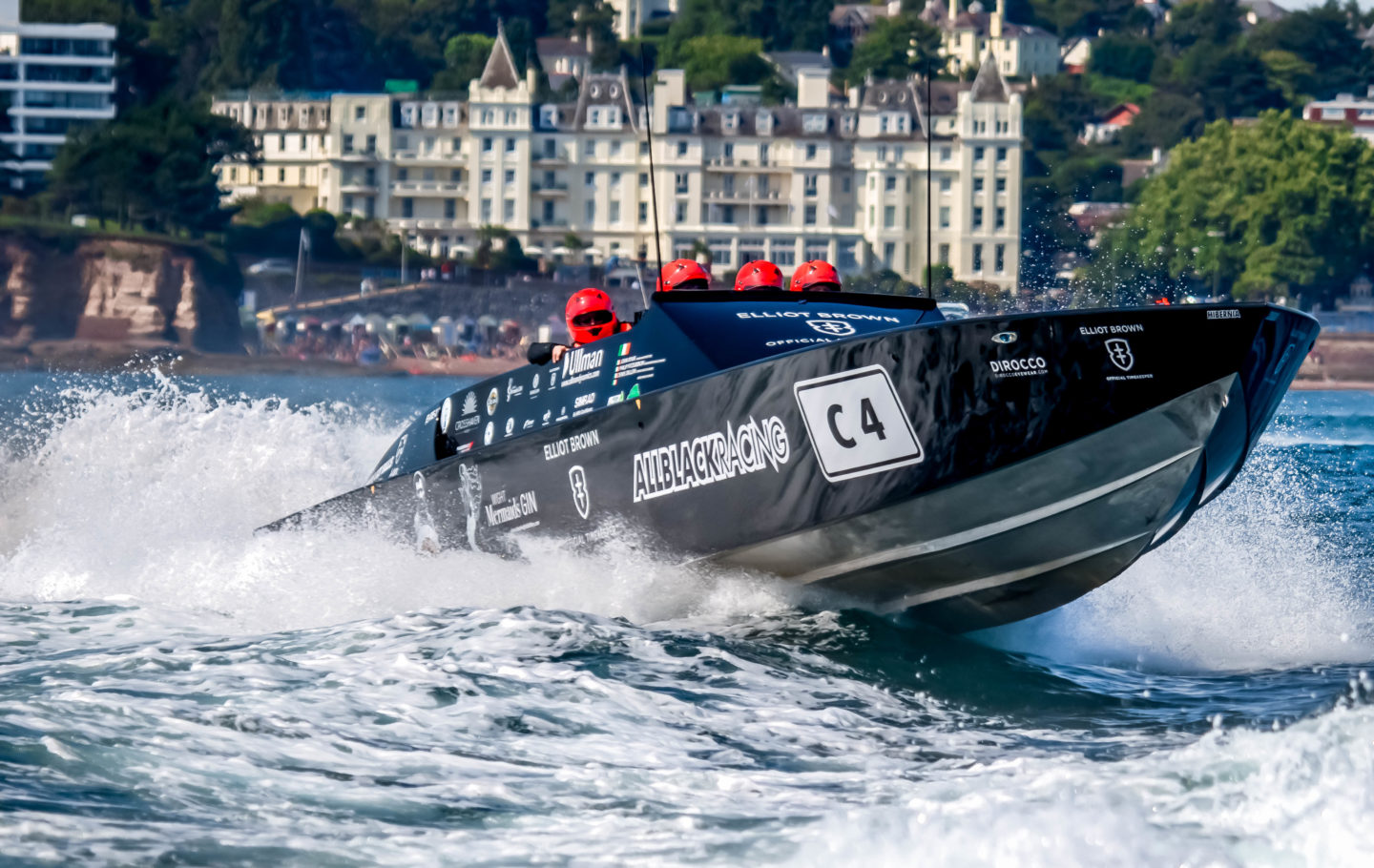 Team Allblack Racing managed with its turbo-diesel powered SL44 to position themselves as third overall during the race Cowes – Torquay – Cowes! 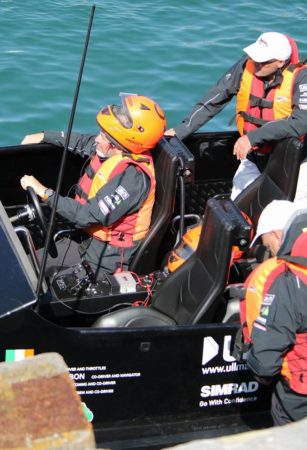 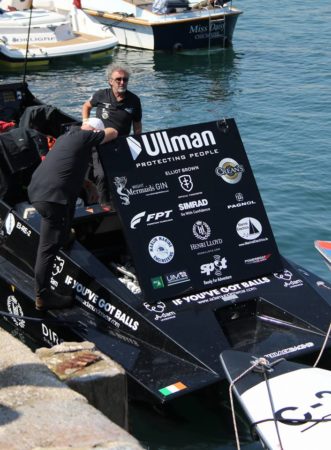 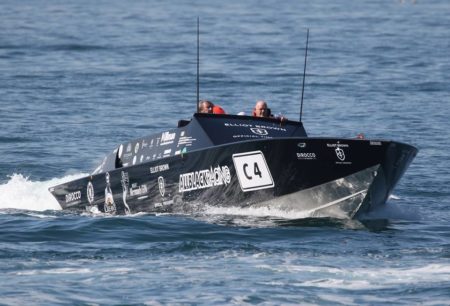 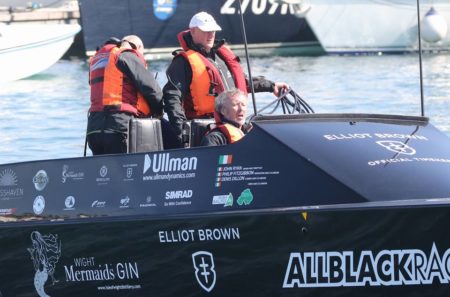 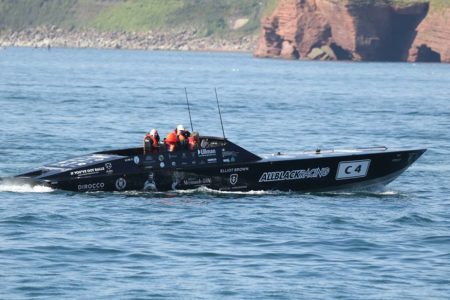 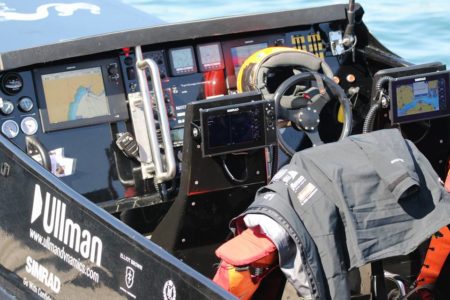 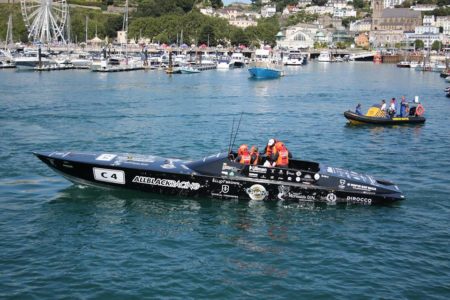