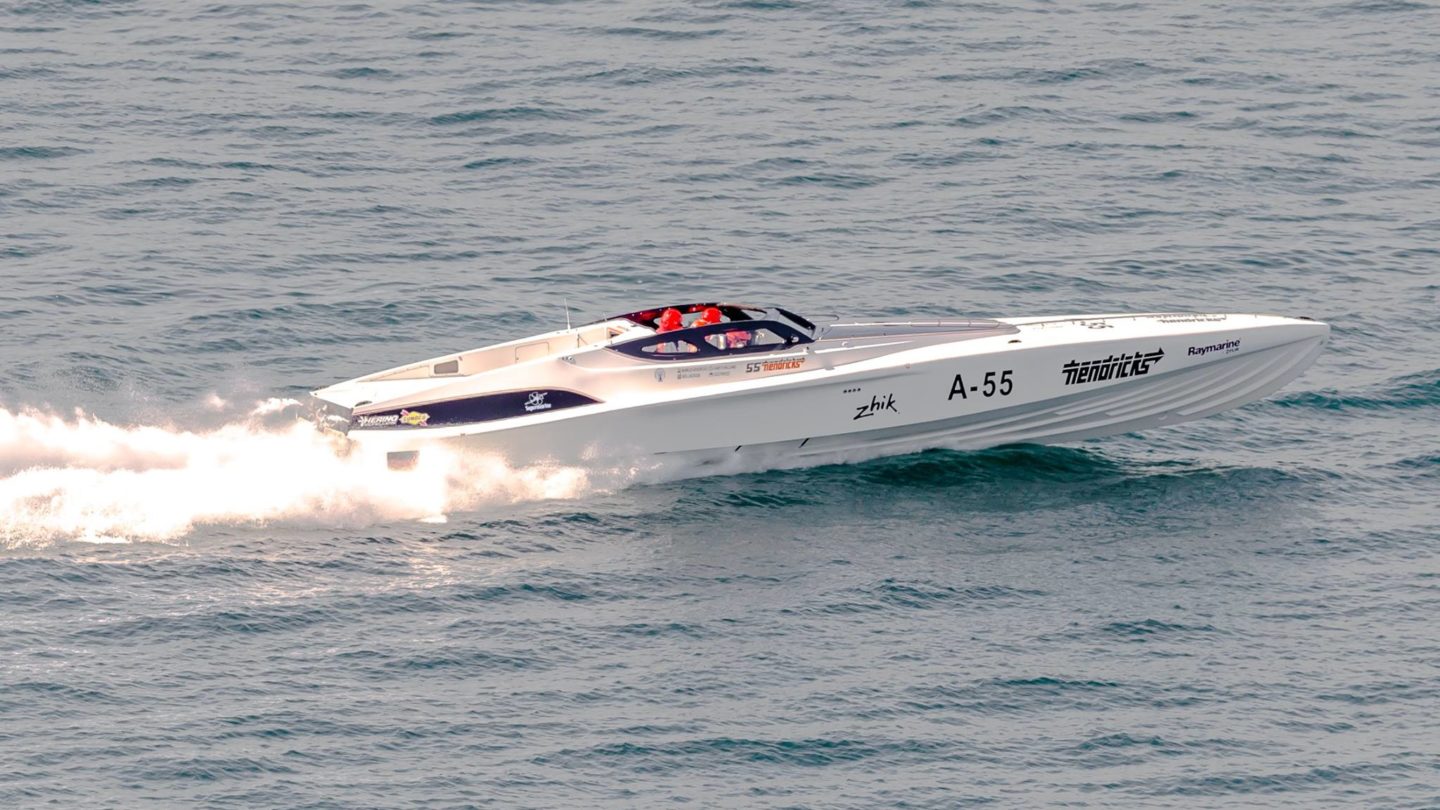 The Hendricks 55 has been retro-fitted with Ullman Echelon seats which offer great comfort for the crew at high speeds. In the recent race Cowes – Torquay the H55 finished second into Torquay having run at speeds approaching 100 knots. Markus Hendricks, the throttleman said “The new Ullman Echelon seats gave me a great sense of security and absorbed the highest shock loadings really well during the race”.

With many years of experience we are ideally positioned to create your dream machine, whether it be a fast RIB, Offshore Raceboat or fast tender/ commuter. We have the skills and knowledge.

We have a great team of skilled artisan boatbuilders. From lofting, to plugwork, mould making and moulding we have it covered. We also have engineers and elctricians on hand and a great group of carpenters and fit out guys too.

With in house waterside facilities to build up to about 70ft in length we can build your project. We have extensive knowledge of most composite processes. Recent past projects include the H55; a 115 MPH, 2900 HP marathon raceboat, 55ft long, 9 tons and very fast with an enclosed cockpit for four riding crew. 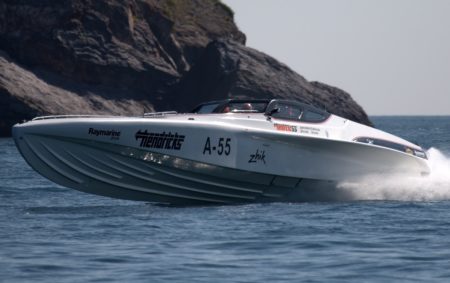