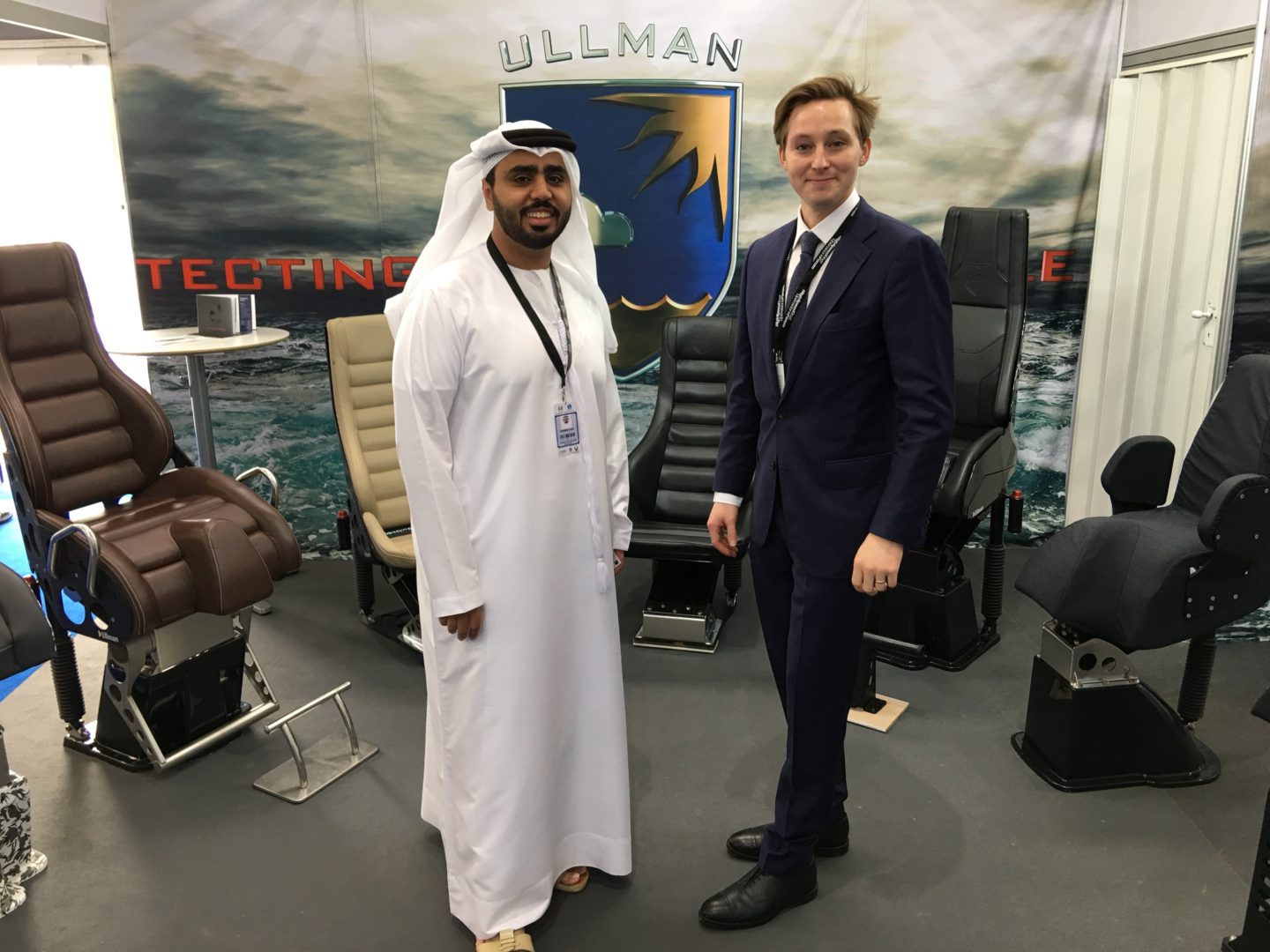 This week we are at #idex #navdex , come by our booth at C-012 and check out the new tactical #ullmanseats Biscaya MK2

“A safe seat” by Günther Endres from IHS Jane’s 360

Ullman Dynamics of Sweden (Stand C-012), the first company to introduce suspension seats and shock mitigation seats for high-speed boats, is presenting its wide range of seats, from simple seats with limited suspension up to highly sophisticated suspension boat seats capable of handling and mitigating forces in excess of 20g, and reducing impact exposure by up to 76 per cent. Its seats are designed to protect people in high-performance craft from injury and fatigue.

The company is launching several new seats here at NAVDEX, including the Echelon, a range of helm seats for high-speed craft operating at 80+ knots, and the boarding seats, which take up less deck space than other seats on the market, allowing more free space for boarding operations or for carrying payload. They are also very light and cost-effective.

The Echelon seat has undergone more than 5,000 nautical miles of testing, including punishing runs between Southampton and Oslo, and Oslo-Hardanger, in extremely demanding weather and open sea conditions. The seats keep back and knees safe, even in harsh conditions and during long missions of up to eight hours. Both new seats can be examined at the show. Other seats include the jockey seat, a saddle-shaped seat with a backrest inspired by horseback riding and motocross. Its characteristic shape changed the perception of what a suspension seat in high-speed boats should look like and is now the standard in many sea rescue units, coast guards and navies.

The bucket seat was inspired by power boats and F1 racing. It gives full support and protection for crew on board high-speed boats where space is limited and light weight is crucial. The bolster seat allows the operator to stand fully supported and protected from impact and vibration and interact with the seat, but also gives the option for the operator to sit back in a reclined position, while still maintaining the S-shape of the spine.

A steering system and aerodynamic console are among many accessories and customised solutions.

Some 12,000 Ullman seats have been in military/professional use for up to 17 years in 70+ countries – with no reported failures or injuries. 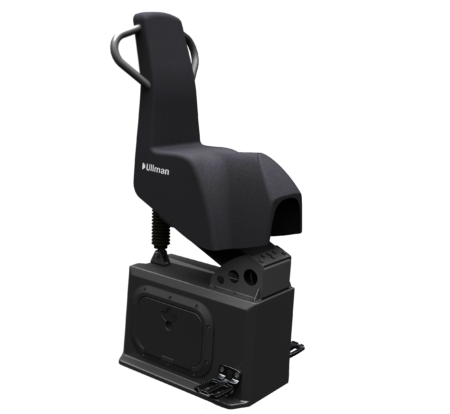 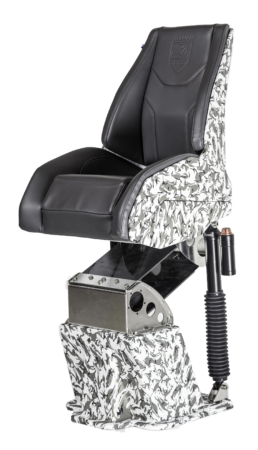 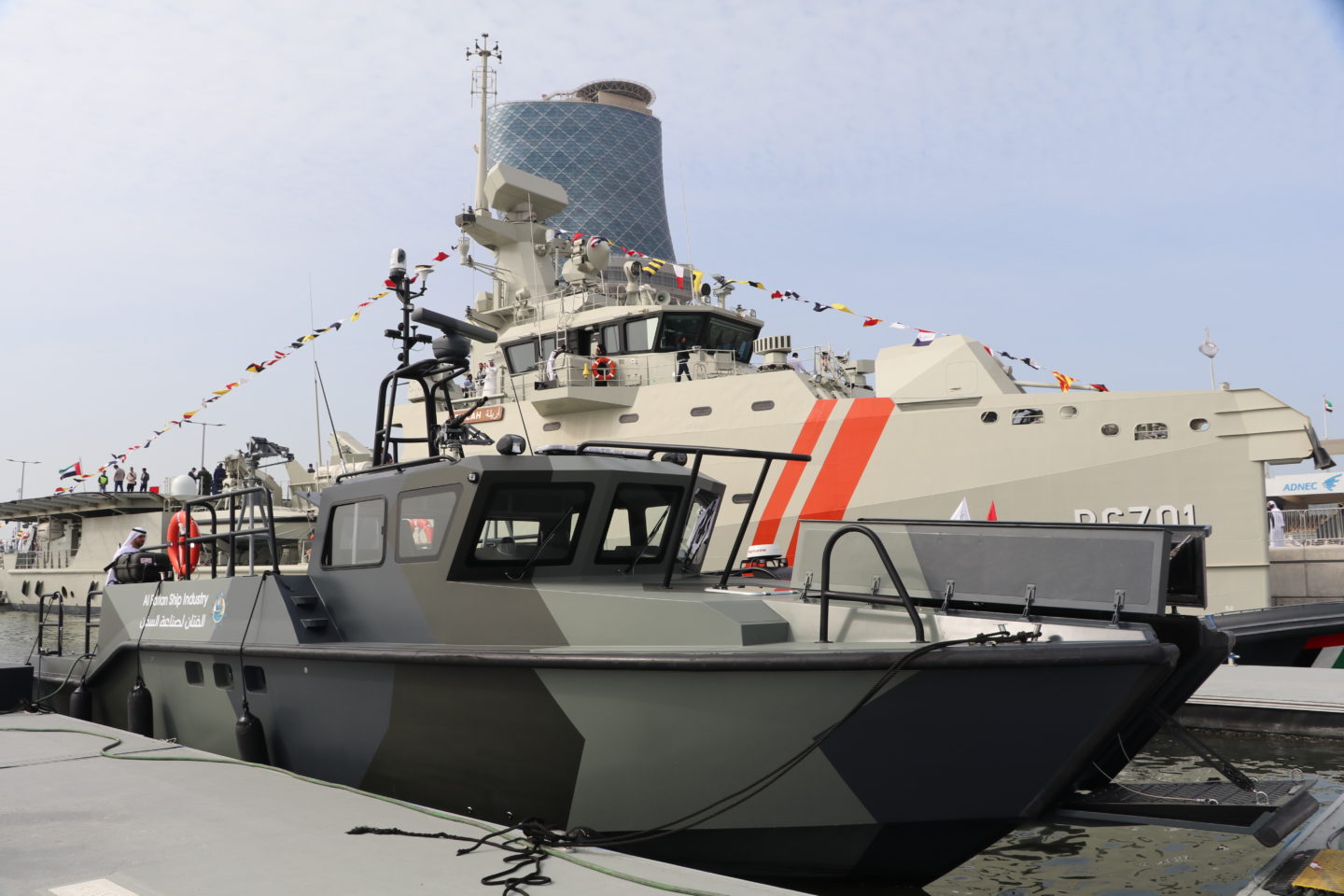 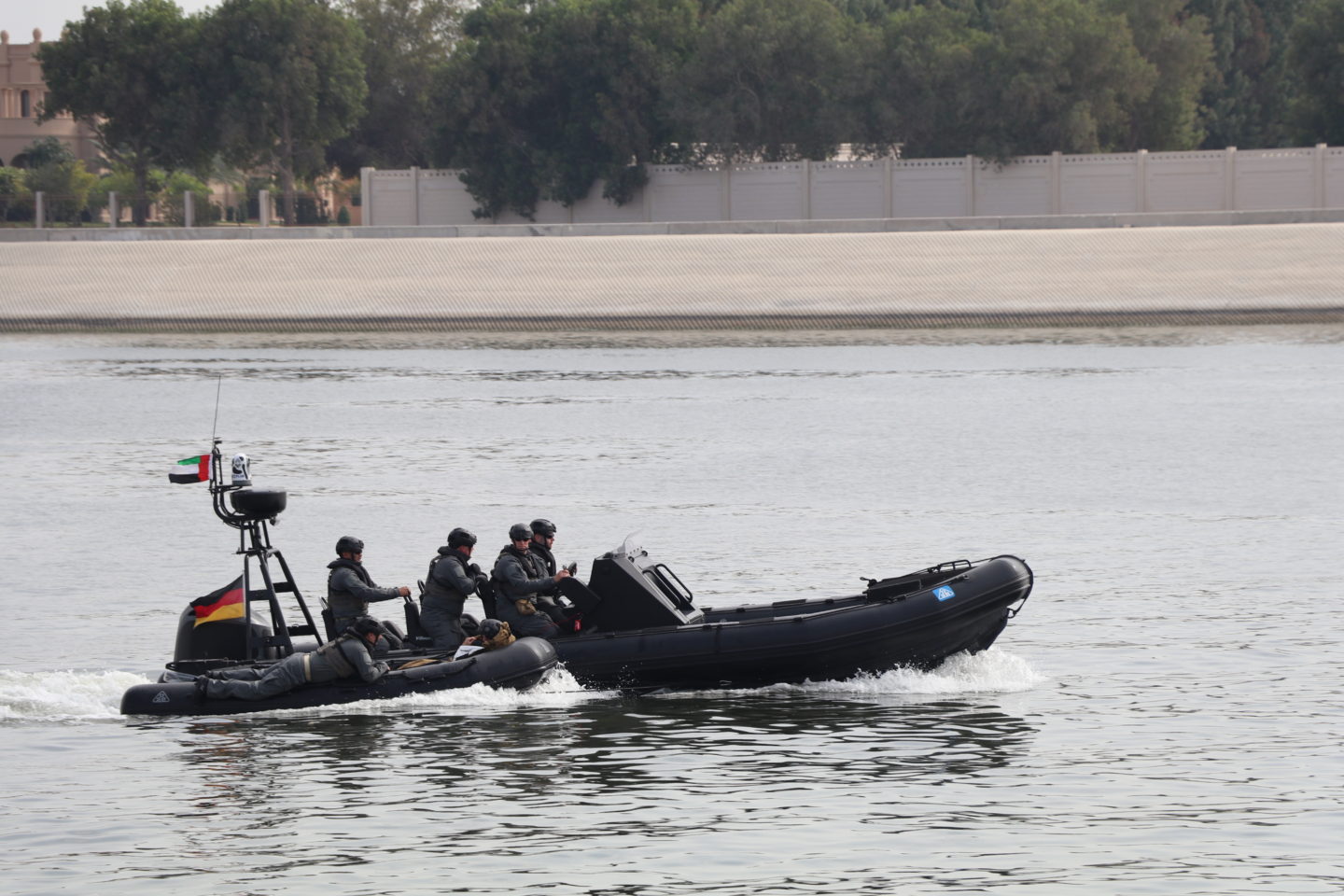 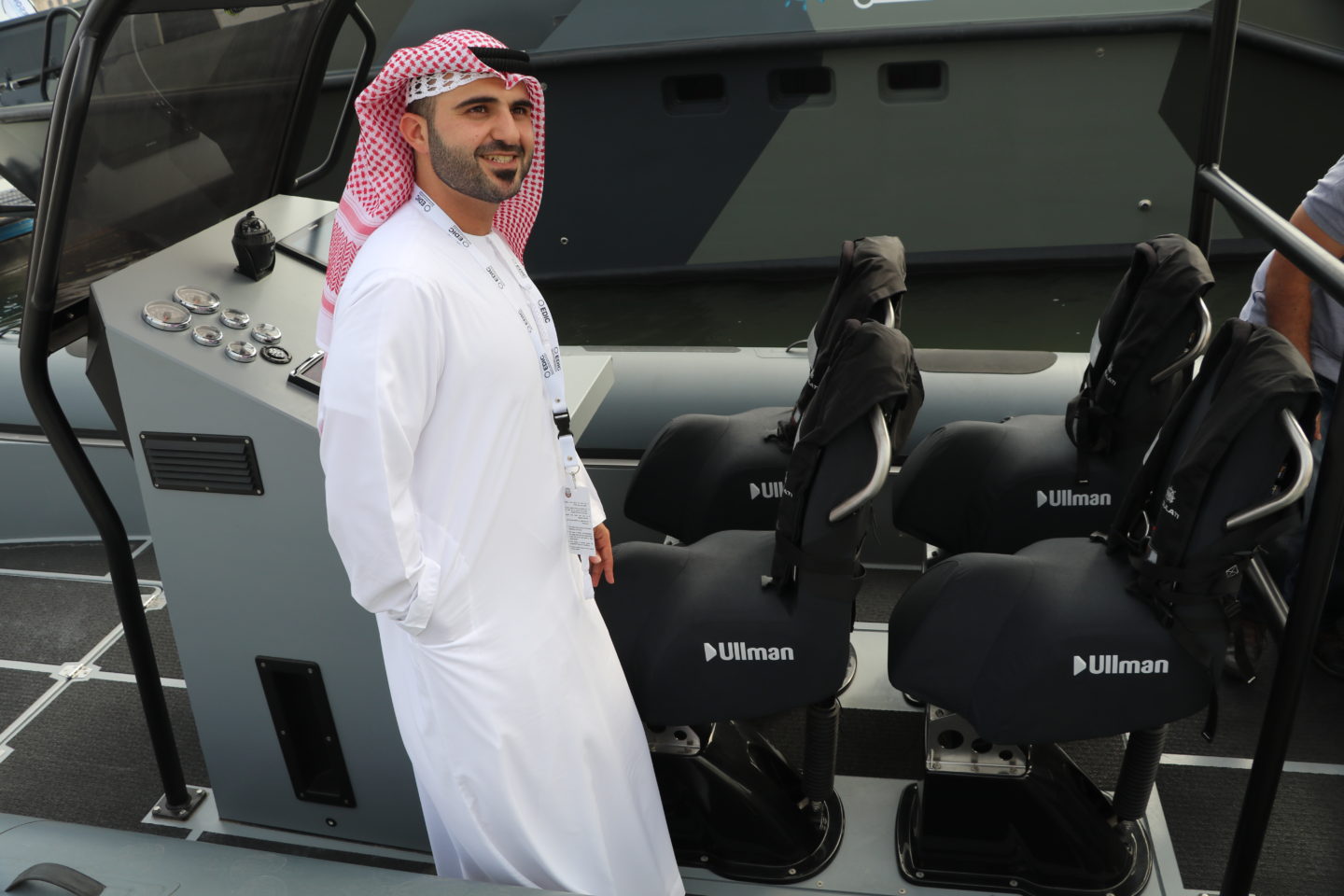 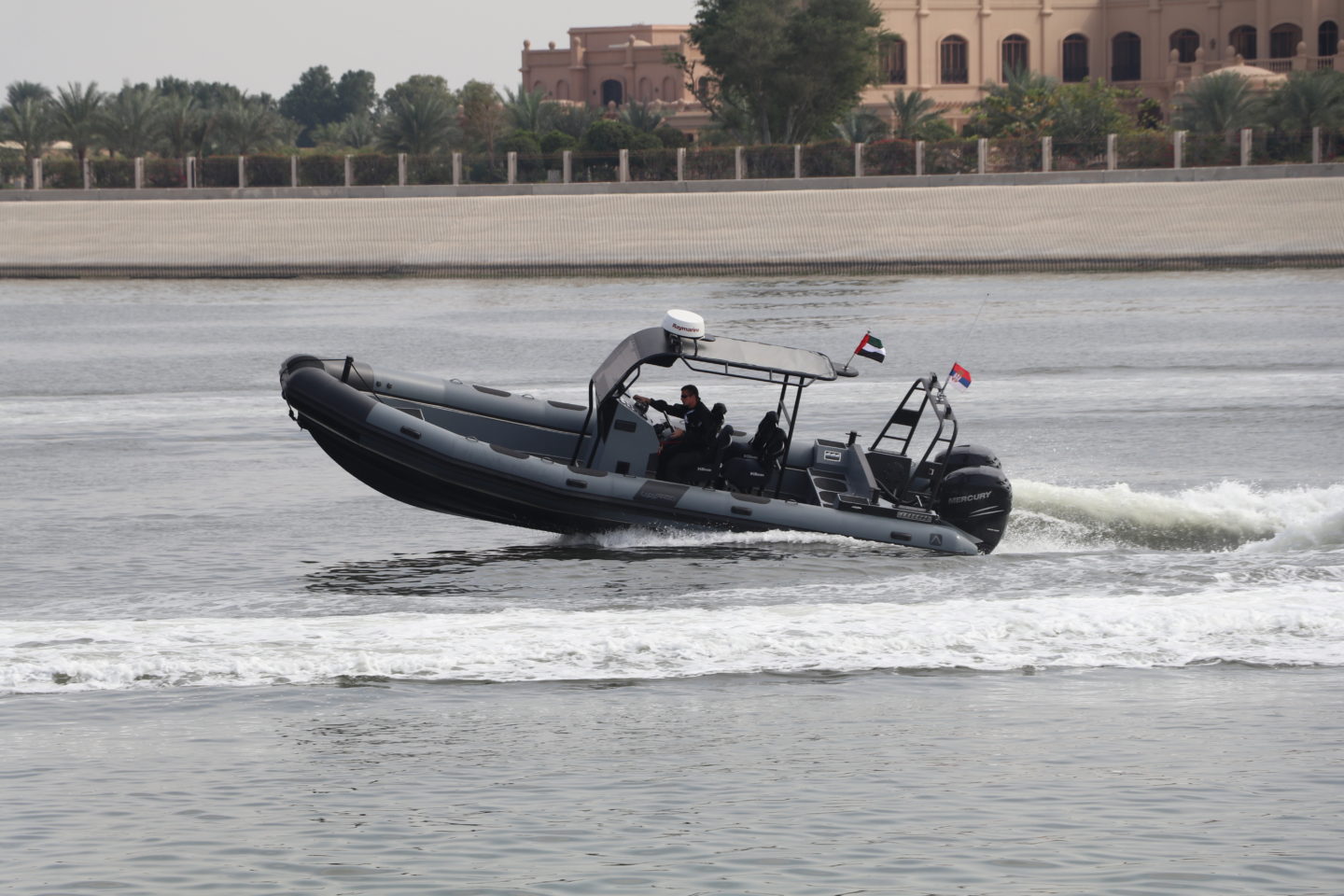 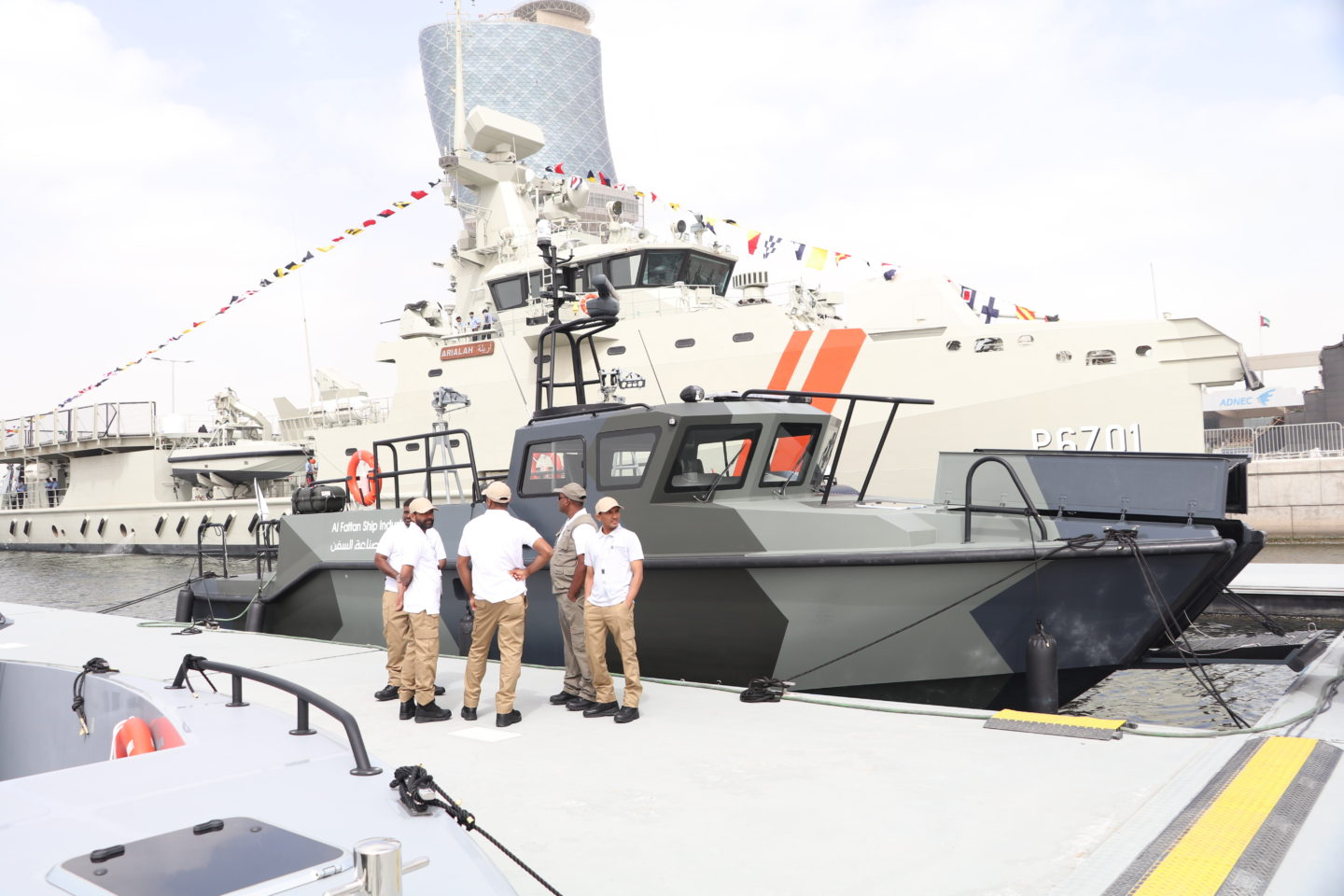 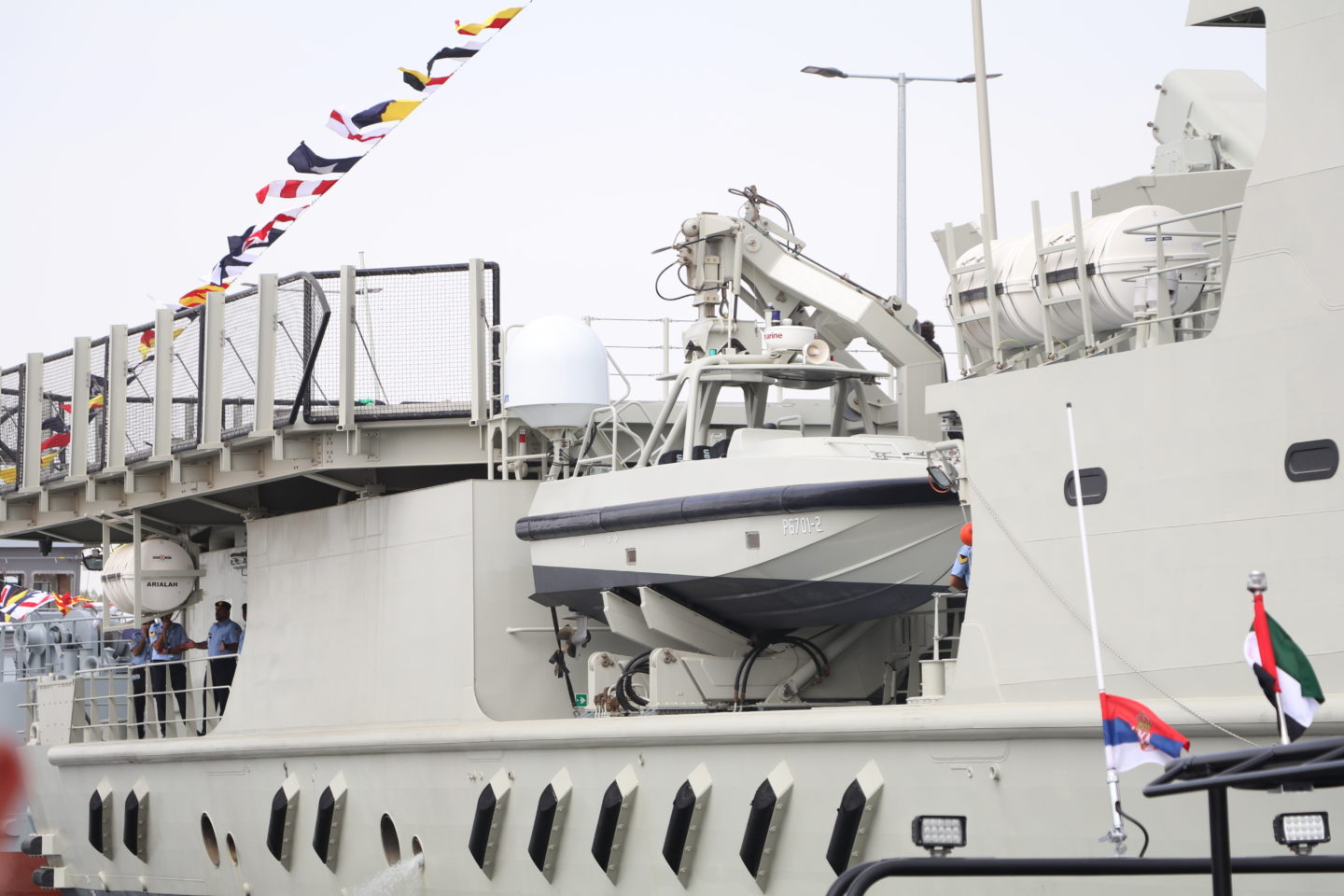 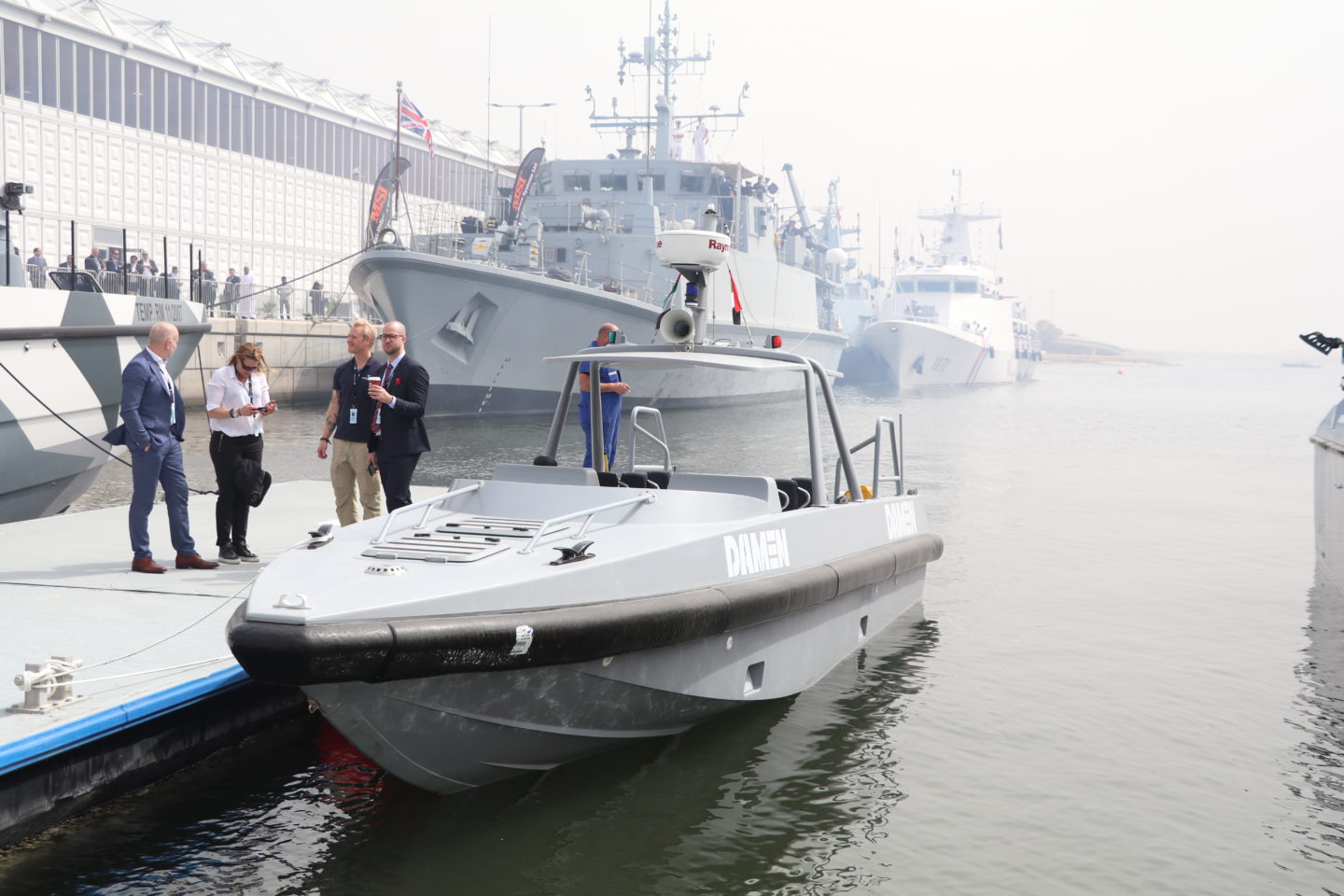 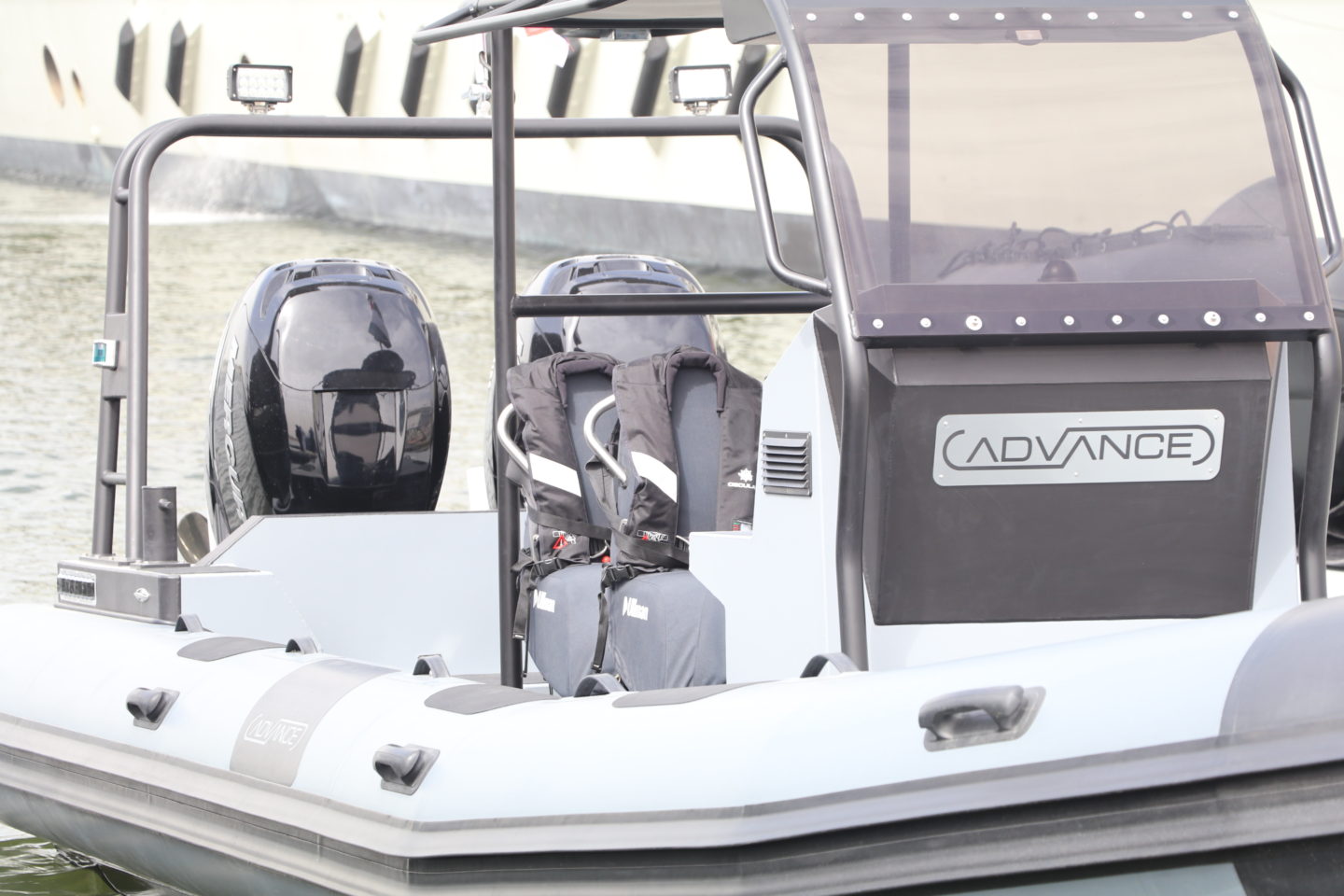 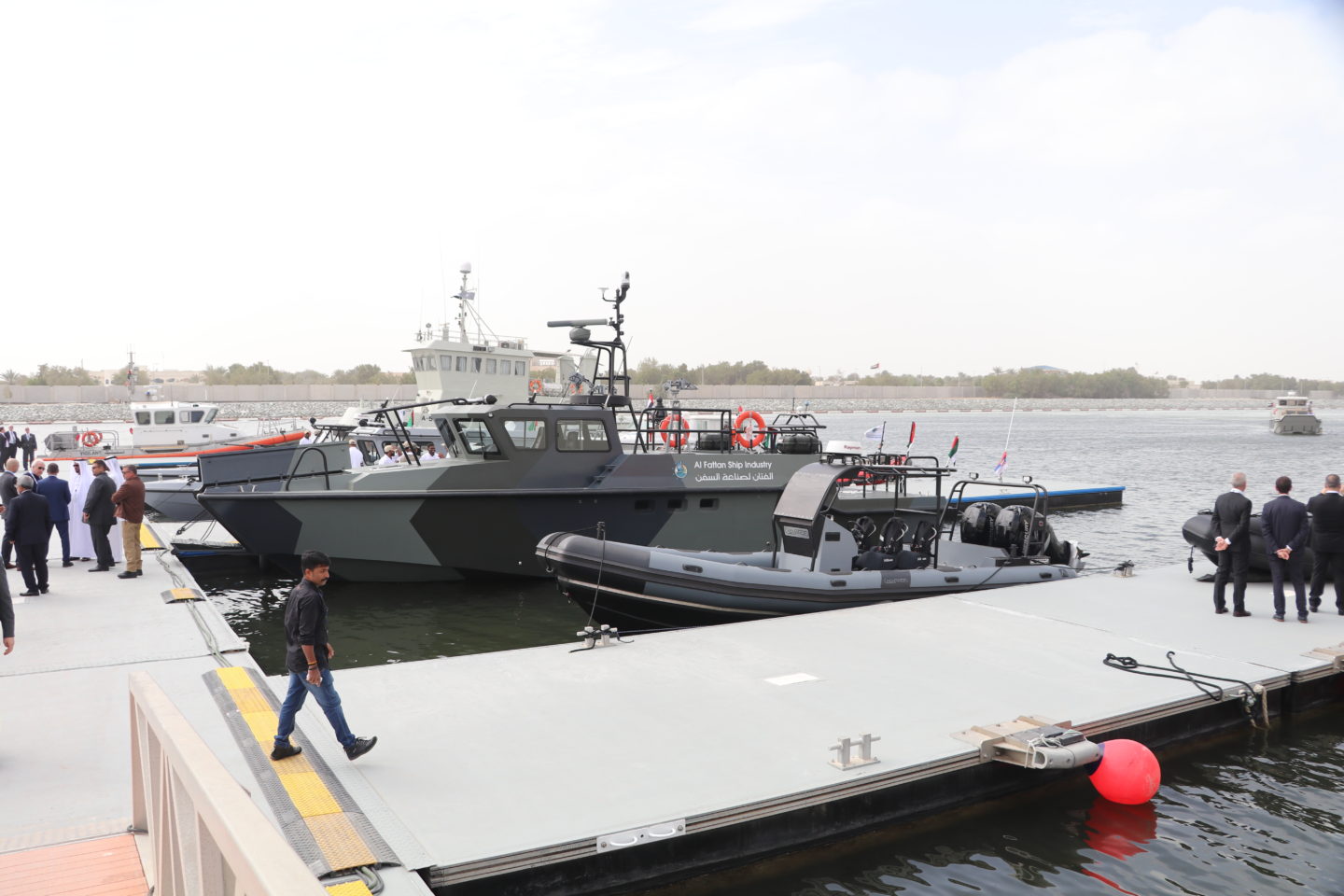 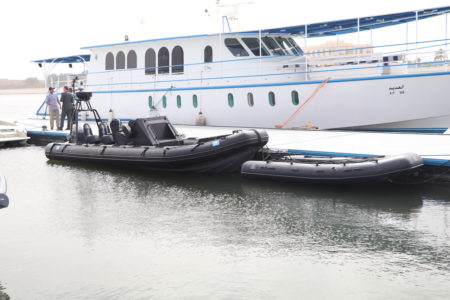