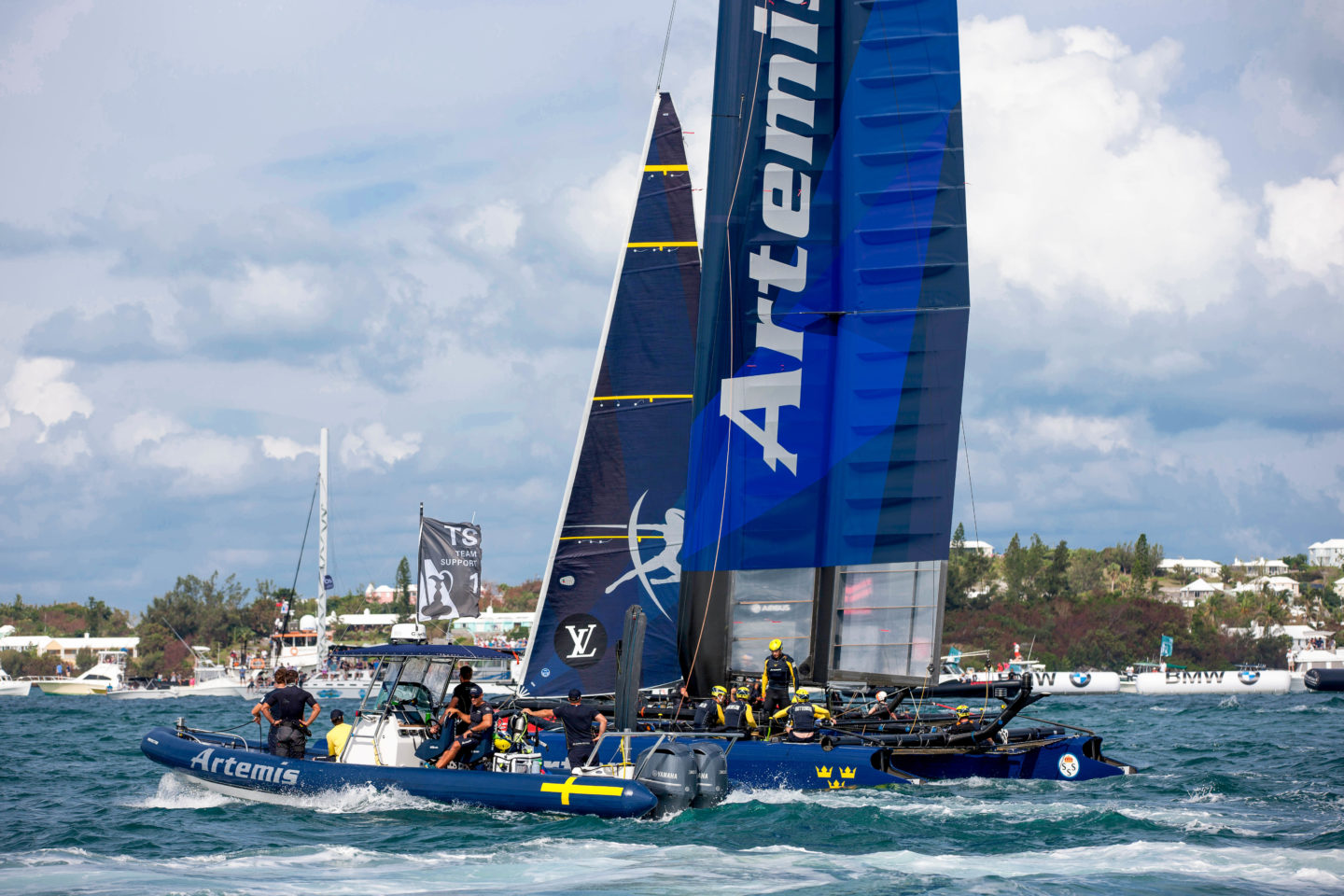 Ullman Dynamics is a proud official supporter to the Swedish team Artemis Racing.

Artemis Racing has a multinational crew comprising some of the most successful and respected sailors and designers in the world, a selection of those team members is presented on this website.

The Sailors presented in this section have already amassed 12 America’s Cup campaigns. The Sailing Team members (including two designers) have competed in 21 Olympics Games, winning 11 medals, including 7 Gold medals.

The sailing team is a main part of the team, but Artemis Racing consist of more than pure sailors. There is a design team, a team of world class engineers, boat builders and a support team, that make the team run and develop with one single goal: To win the America’s Cup. The team has been involved in a total of 64 America’s cup campaigns, including 14 victories.

Will you be visiting Bermuda and the 35th Americas Cup? 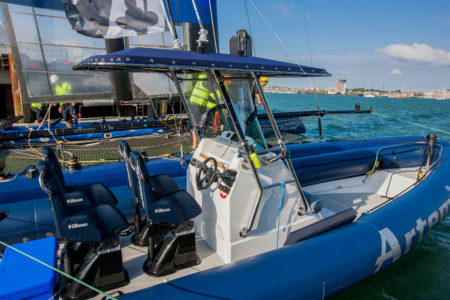 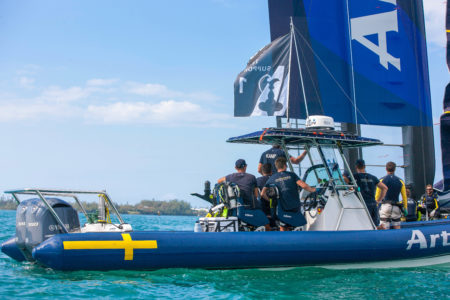